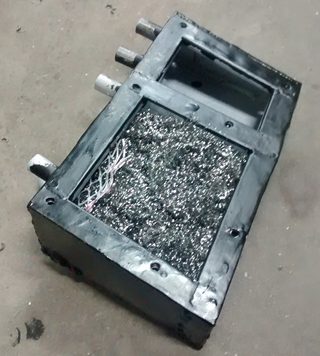 When converting the standard 2.0 16V engine to run a Turbo they often `breathe` quite a bit of oil from the rocker cover. There is no OEM rocker cover breather and this can often cause issues.

A friend had already fitted this mod on his, but fortunately, he was able to get the same modification to a Rocker cover done for me. He knows someone who was able to do the Aluminium welding and machining. First off, mill off the stock ridges 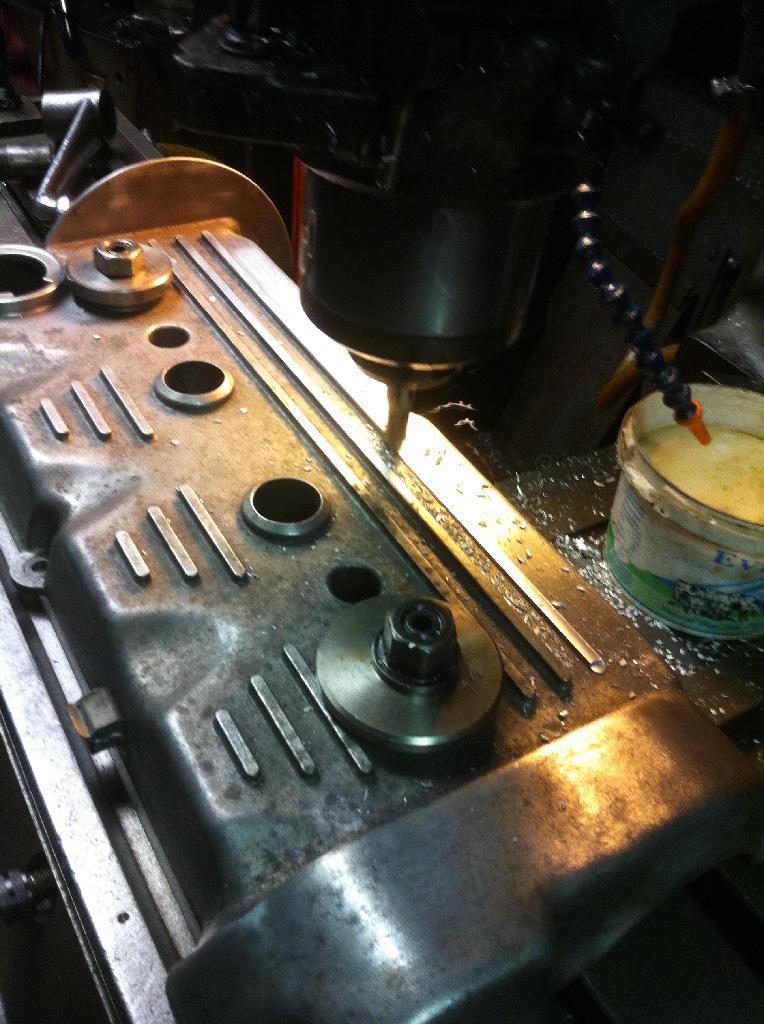 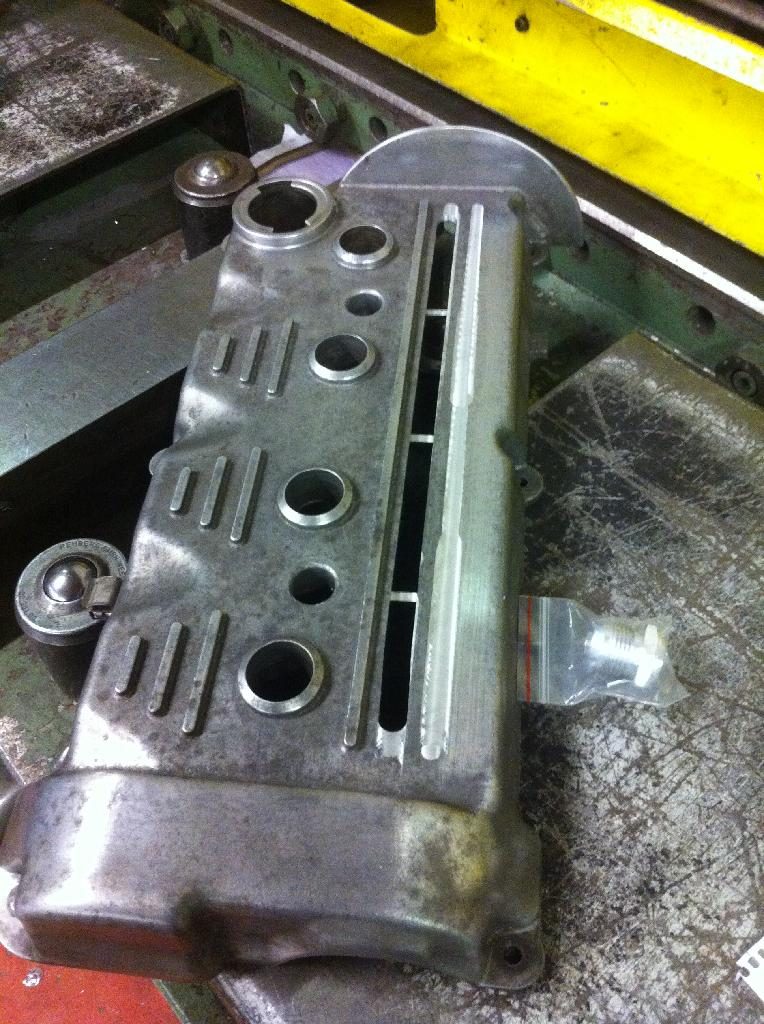 Next the baffled cover is made, the baffles point downwards to ensure any oil splash drains back easily. 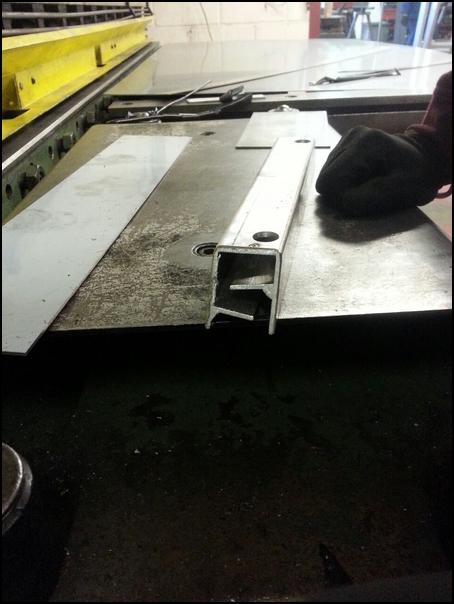 The baffles were welded to the rocker. 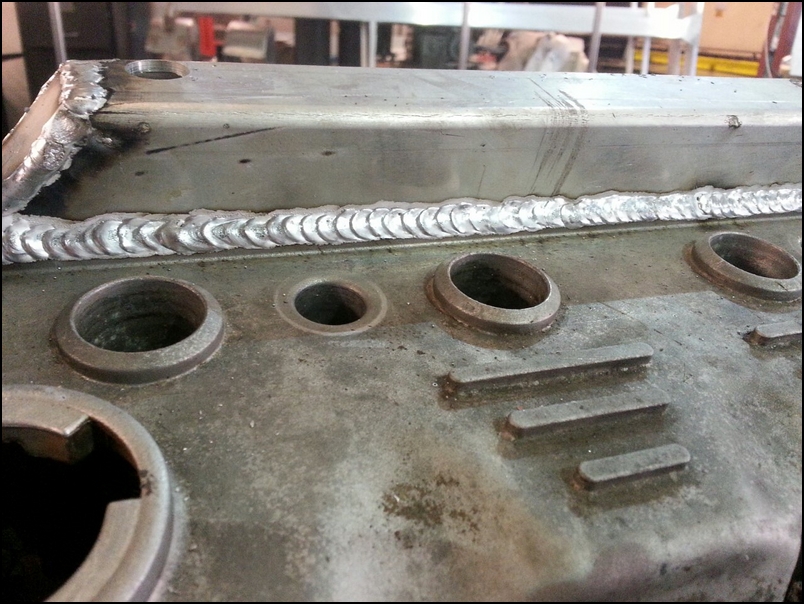 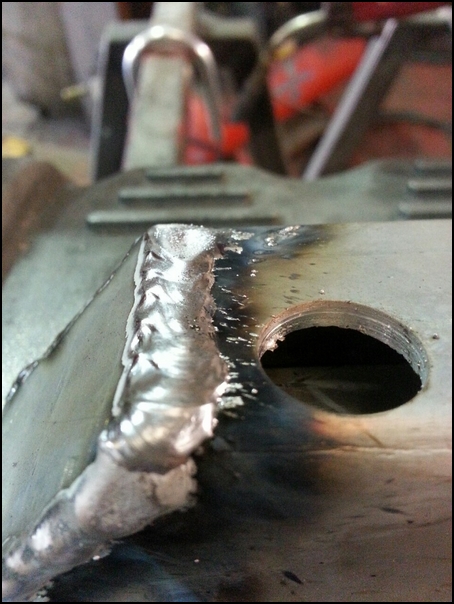 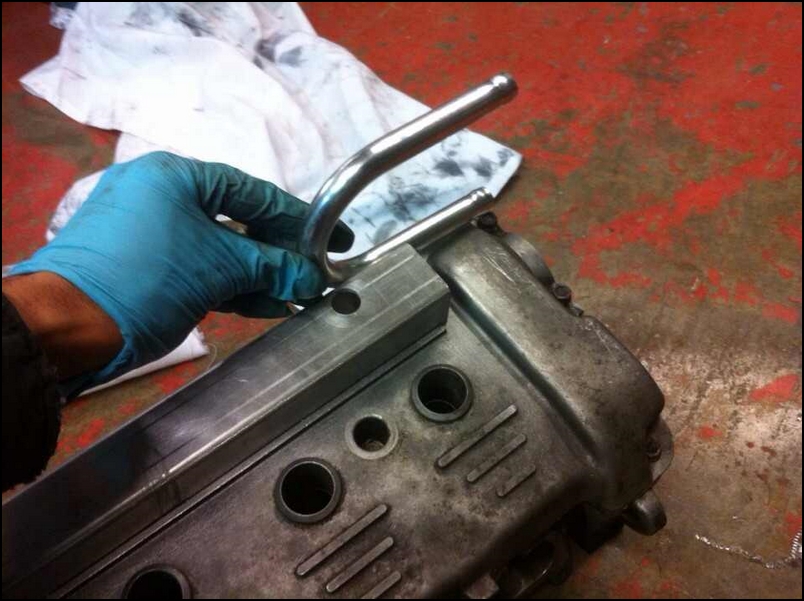 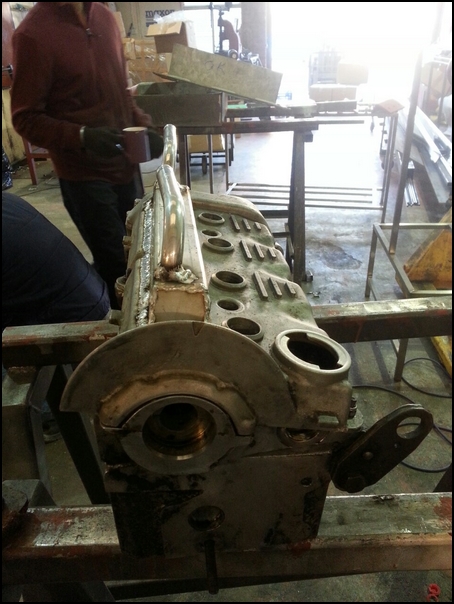 I now had a vented rocker cover. All I need was somewhere to vent it to.

Sketched up a catch tank. I initially ran the drain back into the sump but after opening up the catch tank 6 months later and finding almost no oil inside I removed the drain. 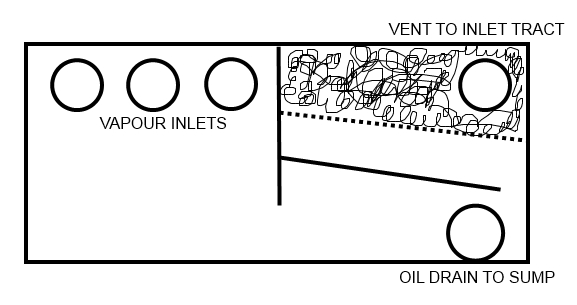 I can`t weld aluminium, so this was to be made from thin steel. I use an old metal shelf as it`s already coated and just needed the areas to be welded cleaning up. I used stainless wire pan scrubs for the fine mesh. They are cheap and hold up well.

My intention is to make another from Aluminium in the future as this was just a first attempt proof of concept.. 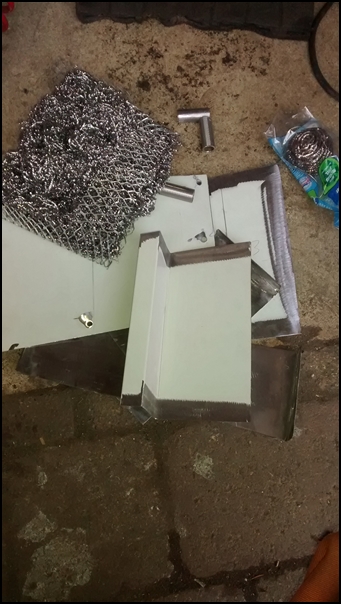 Inlets and outlets welded in place, sides and internal baffle welded up. 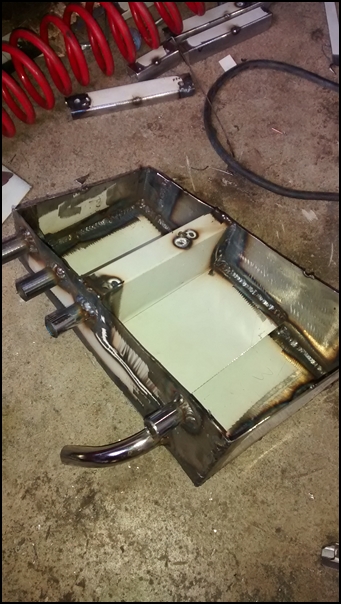 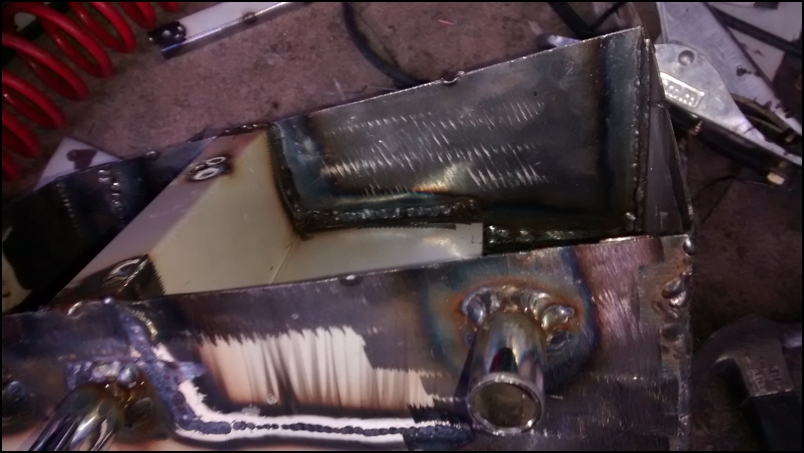 Looking under the baffle 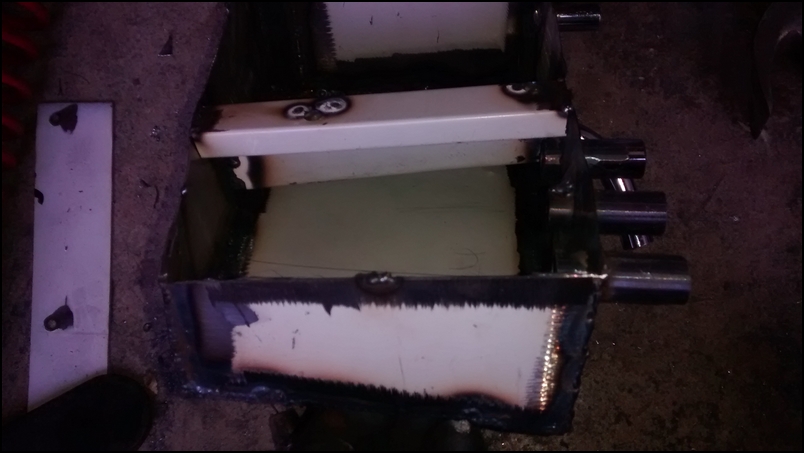 Internal mesh to hold the fine wire wool in place. The gap underneath is to allow the vapour to pass through all the wire wool, not just at one end. The small piece near the vent is to stop the wire wool going into the inlet. 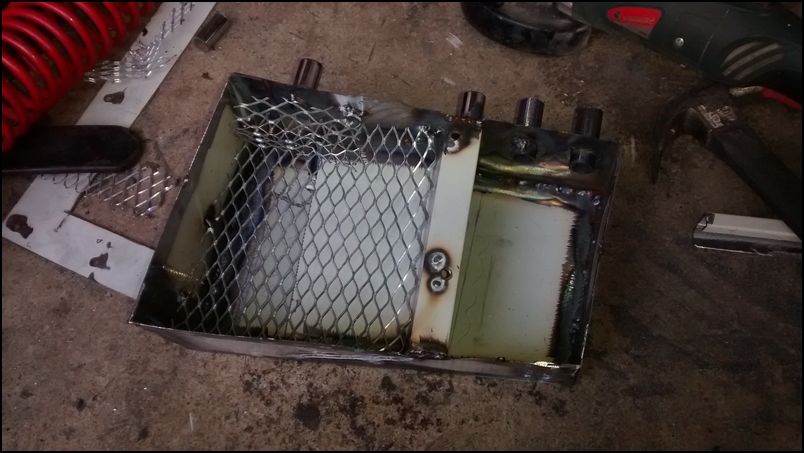 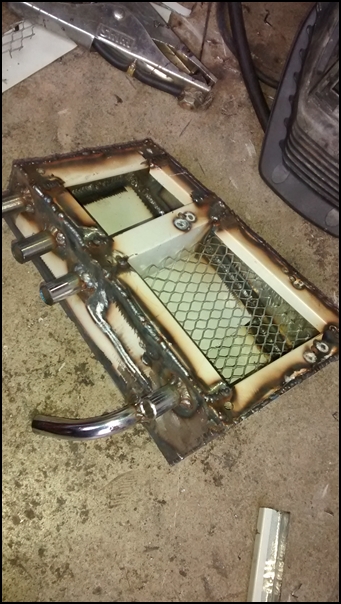 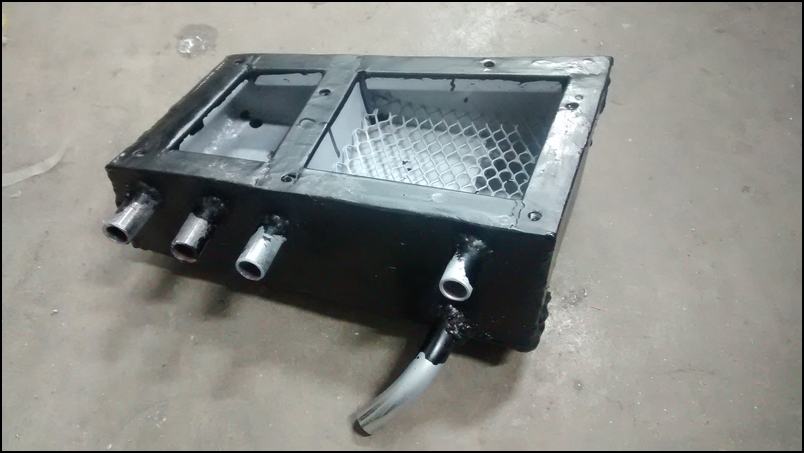 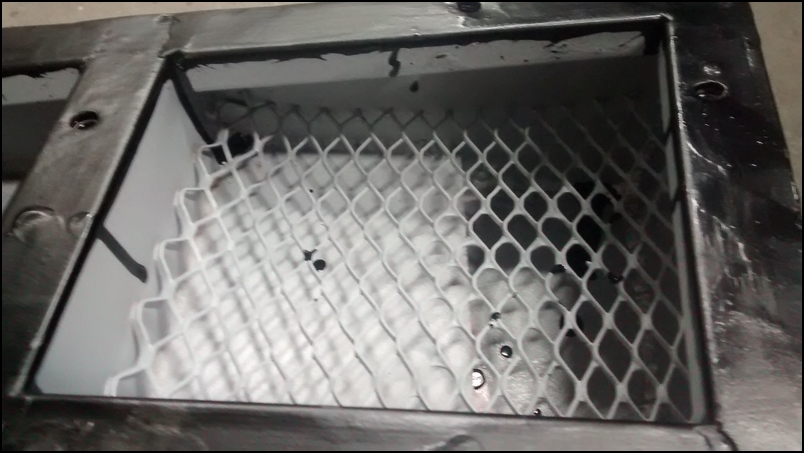 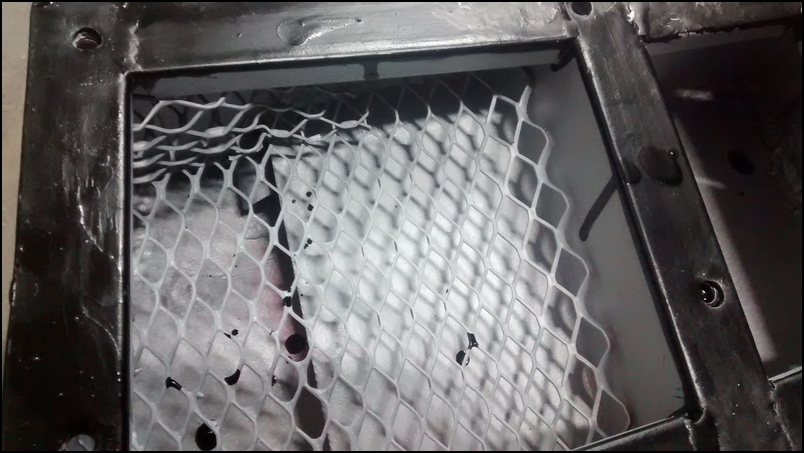 Wire wool in place. This helps condense the mist and the oil drops out of the vapour. 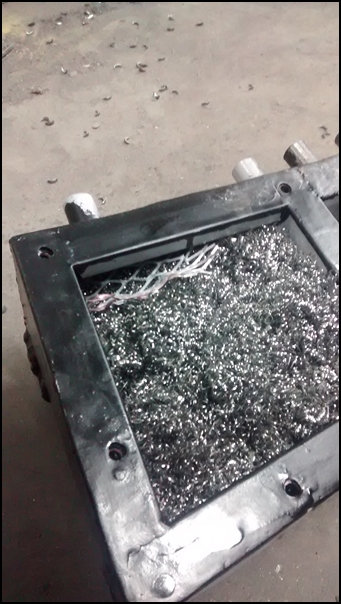 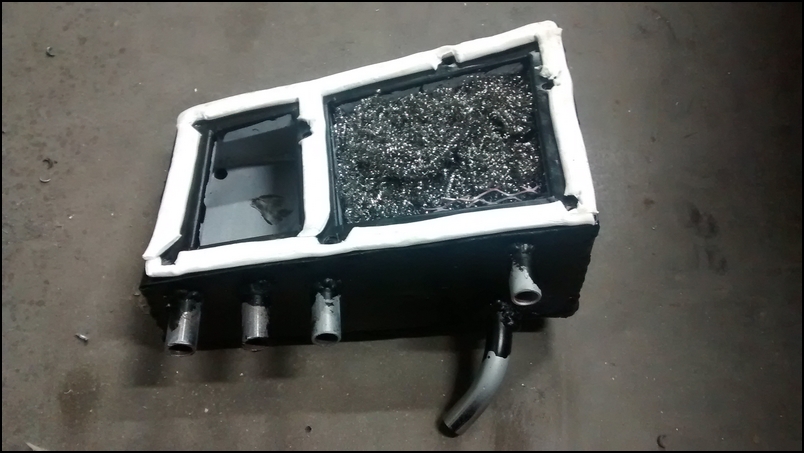 Lid fitted. This is removable so I can check the inside of the catch tank for oil and clean it out easily. When I make an Aluminium one I will seal it.

It weighs a shade under 1.5kg, obviously Aluminium would be a bit lighter, but not a huge amount. 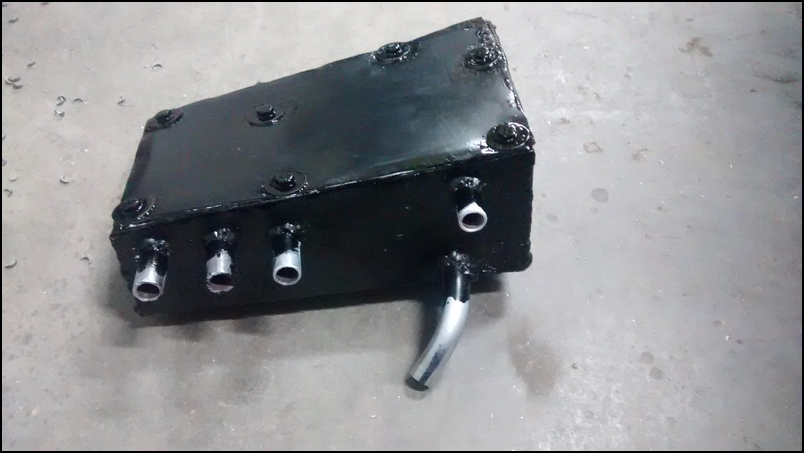 In position ready to be piped up 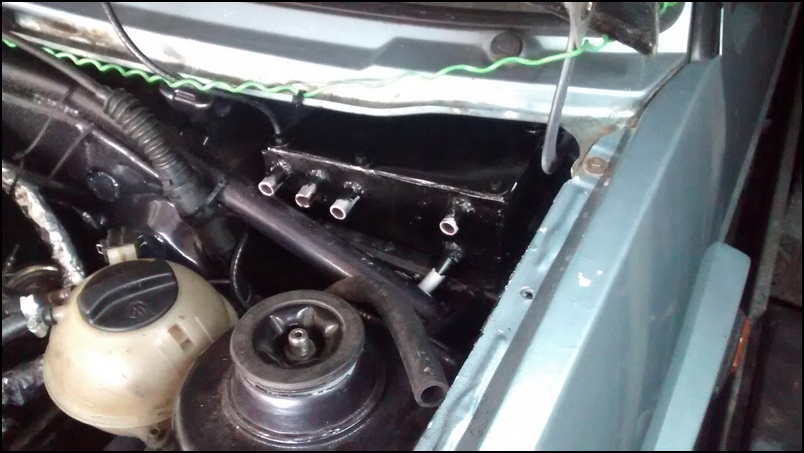 All plumbed in and mounted under the scuttle. 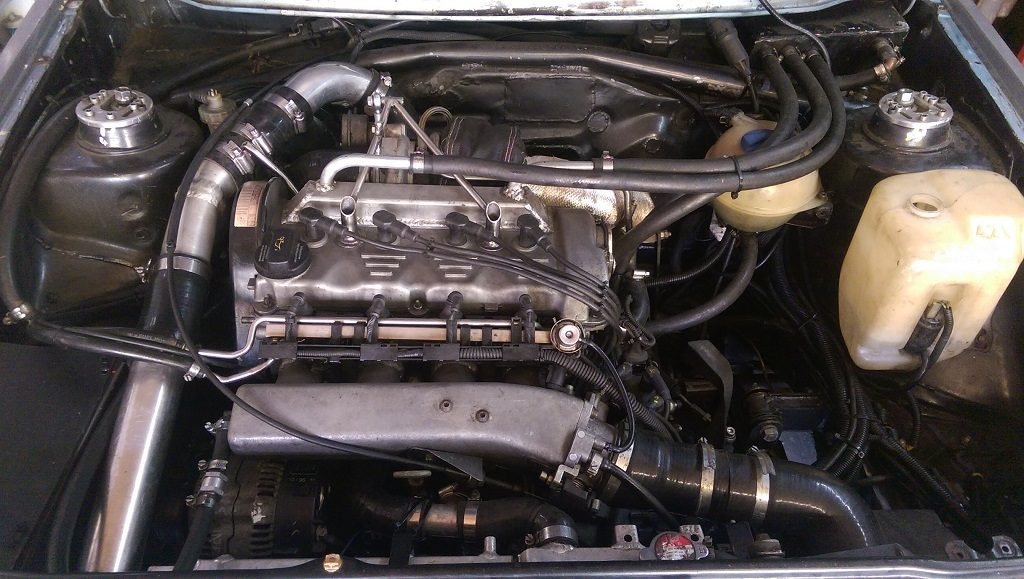 This should help explain what the hoses are for. 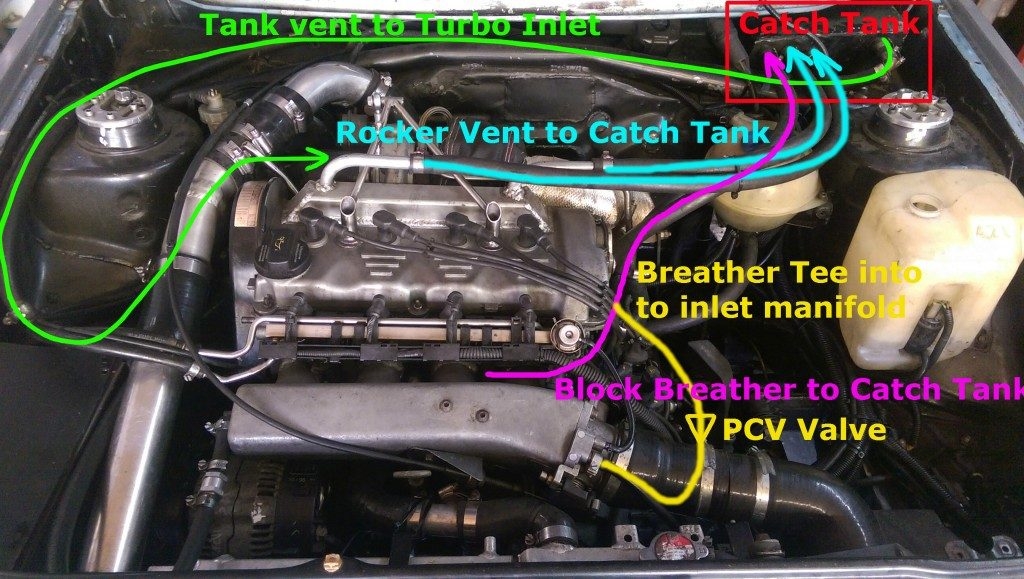 When on the Throttle.

Any pressure from the Turbo closes the PCV valve so the yellow hose is closed off. Pressure from the engine block under the pistons vents via the Purple hose into the catch tank. This tends to be minimal.

The oil venting from the Rocker cover can go via either Blue hose. They enter the catch tank where the oil is separated from the air by the stainless mesh. The oil settles into the bottom of the tank and the pressure is sucked out of the tank via the green hose and into the Turbo inlet.

Since fitting this setup 3 years ago I have had no issues with excessive engine breathing. Oil use is minimal and usually only needs some residue emptying once a year. I ended up with some oil in at the last Nurburgring trip but that was a one off and since it has been emptied hasn`t refilled since.